The Art of Saying Things Inspirationally

It really is an art to say things & make people think & act accordingly.

Science is not a matter of opinion; there is only one truth.

"Art is not what you see but what others make you see"
-French Artist, Edgar Degas

The best scientists themselves are usually artists -  Einstein

People have opinions about art, whereas science is a bit more concrete.

“All art should become science and all science art,” declared the German Romantic poet Friedrich Schlegel

Einstein once declared, "Creativity is the residue of time wasted."

When people asked Leonardo da Vinci the secret of his creative and inventing genius, he replied “Saper Vedere,” to know how to see.

Saper vedere, Sapio audacter …sapere aude
To see is to know – dare to know …dare to be wise-think boldly!

Words have more influence when tied to an identity.

Ideas are not set in stone. When exposed to thoughtful people, they morph and adapt into their most potent form.

"An artist sells what he paints. A painter paints what he sells."- Pablo Picasso

John Cleese - “Creativity is not a talent. It is a way of operating.”

Creativity is combining and connecting things:

Successful scientists have often been people with wide interests. Their originality may have derived from their diverse knowledge … Originality often consists in linking up ideas whose connection was not previously suspected - Beveridge

Only when they have exhausted all the food , water and air ,  they will know they cannot eat money!

Oftentimes the right moment to learn the most is when you’ve done something stupid, not necessarily when you’ve triumphed.

“Failure will never overtake me if my determination to succeed is strong enough”“Don’t take rest after your first victory because if you fail in second, more lips are waiting to say that your first…Continue

Quotes from Harper Lee and 'To Kill A Mocking Bird'

“The one thing that doesn’t abide by majority rule is a person’s conscience.”“You never really understand a person until you consider things from his point of view. Until you climb inside of his skin…Continue

In his book 'The Grand Design', Hawking says : Given the existence of gravity, the universe can and will create itself from nothing. Spontaneous creation is the reason why there is something rather…Continue

Don't compromise yourself - you are all you have. Whenever you find whole world against you just turn around and lead the world. To understand the importance of your uniqueness, realise that in the…Continue

You need to be a member of The Art of Saying Things Inspirationally to add comments!

HOW TO SUCCEED IN LIFE

“Hope is not a strategy.”

While talent and intelligence are by no means identical, they are both demonstrations of repetitive and high-level achievement. The first is closely associated with the physical, and the latter with the mind, yet the core of their meanings are the same.

"Empires collapse; Civilizations disappear; Our health over the time  deteriorates;And our bodies turn to ash;But life goes on And always goes  on"

Emerson wrote: “Nothing can bring you peace but the triumph of principle.”

Beware of false knowledge; it is more dangerous than ignorance.

When you intersect a lot of curiosity, passion and drive, you can come up with something truly incredible. Maybe some people define that as genius. “No one is going to hand me success. I must go out & get it myself. That’s why I’m here. To dominate. To conquer. Both the world, and myself.” – Unknown

When you call yourself an Indian, Muslim, Christian, European or anything else, you are being violent. Because you are separating yourself - by belief, by nationality, by tradition - from the rest of mankind. This breeds violence. - J Krishnamurti

It is better to be feared than loved, if you cannot be both - Niccolo Machiavelli

Be raw, be you and be ready to risk it all when it comes to pursuing your dreams. - Valeria Hinojosa

“We should not use the judgment of others as a substitute for our own judgment”.

Do not wish for an easy life, wish for the srength to endure a diffucult one - Bruce Lee

When your work speaks for itself, don't interrupt - Henry J. Kaiser

Wrinkles will only go where the smiles have been - Jimmy Buffet

If the plan doesn’t work, change the plan, but never the goal.”

“If you end up with a boring miserable life because you listened to your mom, your dad, your teacher, your priest or some guy on television telling you how to do your shit, then you deserve it.” -Frank Zappa

If it excites you and scare you at the same time, its worth trying.

Work hard in silence, let your success make the noise.

"Strength does not come from physical capacity. It comes from an indomitable will."-Mahatma Gandhi. 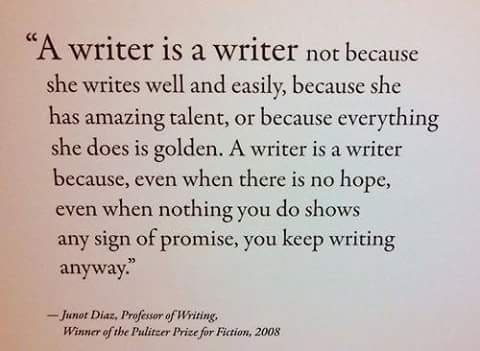 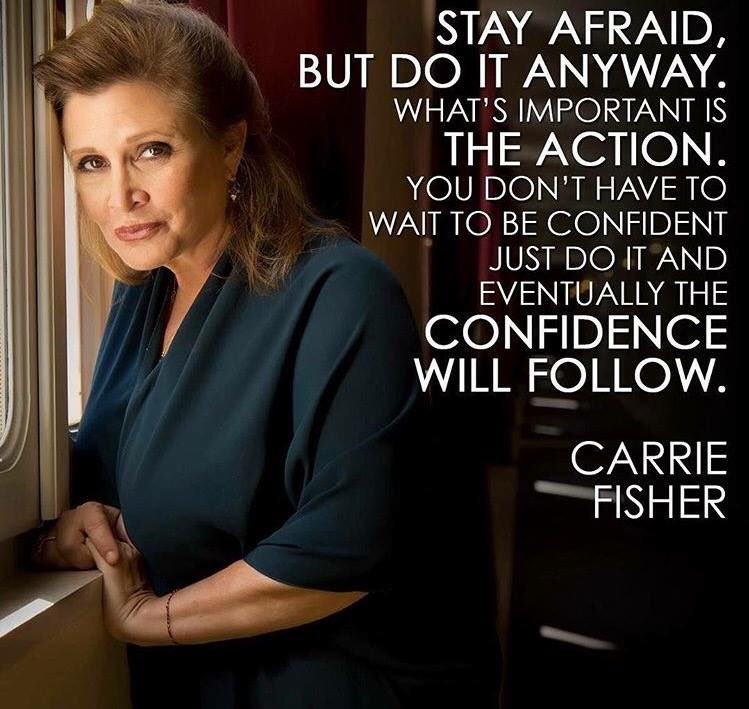 “The only limits in life are the ones that I set.”

I don't care what they think. I am not restricted.

I create my reality

Do not be afraid to fail and do not fear ridicule if you want to succeed.

“This too shall pass.“

Being different isn’t a bad thing, it means that you are brave enough to be yourself.

“Do not go gentle.” ( fight and endure, to make it count)

The unexamined life is not worth living-Socrates

“I am the creator of my story”

“Be the most hardworking, most ethical, most courageous, kindest, fittest and finally the best person you know.”

PT Barnum: “Never give a sucker an even break”

A great many people in today’s society believe that other people MUST think what they think - or else something is wrong with them, or they’re unacceptable.

You have to actually take the jump to be successful.

‘Life begins at the end of your comfort zone.’