CARTOONS – A mode of enjoyment 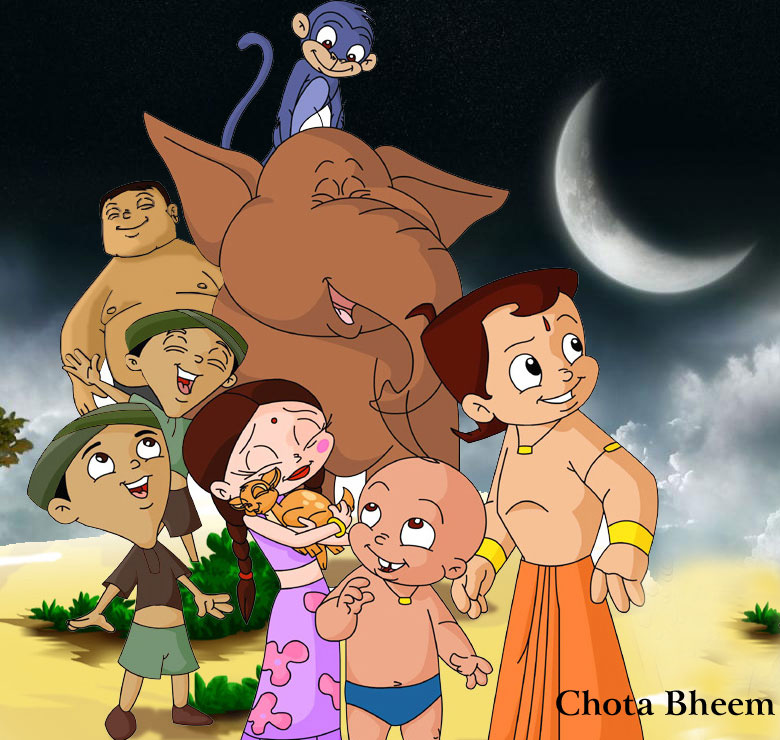 Cartoon, this word we hear mostly from tiny tots, they are crazy about it. This term refers to a form of visual art that entertains small ones a lot. As per my knowledge about the animations it is an imaginary art of drawing or painting, previously it was referred to humorous pictures in newspapers and magazines, and in the early stages of 20th century it was stated to animated films and comic strips. There is a stylistic similarity between early animated movies and comic strips, thus cartoon came to be referred as animation. It refers to both funny cartoon and cheerful cartoons. It is used to give the impression of movements to a designed image. These movies feature caricature monsters and superheroes etc. An artist that creates or designs these characters is known as cartoonist.  He is a person who puts his imagination into the artistic style of humour. Booklets, comic books, graphic novels, comic strips, animation, manuals, editorial cartoons or video game packaging are different formats for the cartoonists to work on.

Caricatures are mostly liked by kids, as they enjoy watching lively films and charms. The most famous comic strip for longer period is Tom and Jerry. Recently Chota Bheem, Simba, Shing Chang, Doraemon, Oggy and the three cockroaches etc. are kids favourite cartoon comics. Now-a-days there are many related channels available which display many family based animated movies. Ice age, Kung fu Panda, Toy Story, Shrek, Tangled, The Incredibles, The lion king etc., such movies are enjoyed by the whole family.

Watching a cartooned movie and episodes refreshes our mind as they are funny. We feel relaxed after the day’s work and tiredness. The characters in these movies act funny that make us to laugh and enjoy. Mostly small kids are more addicted towards it. School going children eagerly wait for their weekends so that they can watch the related episodes. Some of the students are so artistic that they try to portray the characters of comic strip they like. It is good for the growing children to watch caricature rather than watching movies or other stuff as a means of entertainment.

Many companies also make use of animated characters as they are very catchy, it deals with kid’s products often used to promote their goods. Companies selling breakfast cereals, crisps and sweets are some of the heaviest users of branded cartoon characters. Through these characters they can communicate the 'fun' elements of their products to kids without having a talk about taste or nutritional content. Many toy making companies also make use of these comic charms. The entertainment based characters are also featured in big-budget movies or popular TV shows.

Recently the company like Vodafone has used this concept, do you remember Zoo- Zoo? Yes the very well-known cartoon character which had a great impact on viewer’s and customers as they were very entertaining. This concept was so catchy that it went on viral within a short span of time. I just love to watch the animated movies and characters do you?