compositions, to enhance the effect of obtaining the dominance relative to perception.

I thought of using in composition known forms,  which place them following

the  my own  artistic sensibility

I once lived in a place where, every year in Romania for a few days

beat a blizzard, personalized by the name Crivat.

I chose for the dominant sensation combination of forms that resisted of the wind.

I present of the discussion the exercise of force sensation the invisible matter.

Thanks to readers who in the discussions of ART LAB 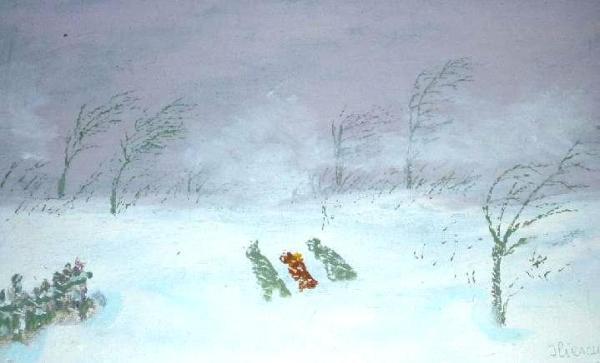 The wind and the stars in the fine art compositions; Constantin Bra...

At the same time the overall, provide effects of synesthesia, the observer feeling and anger the invisible air. 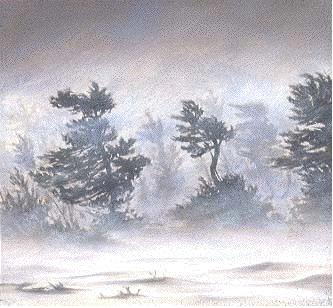 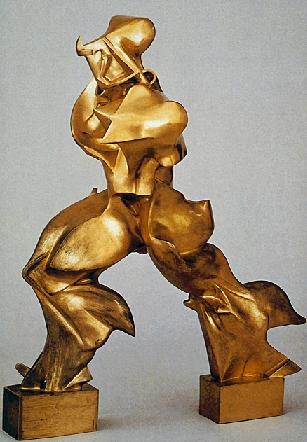 It is the most successful expression of blizzards I've ever seen! Create emotion: almost feel like you can not breathe!