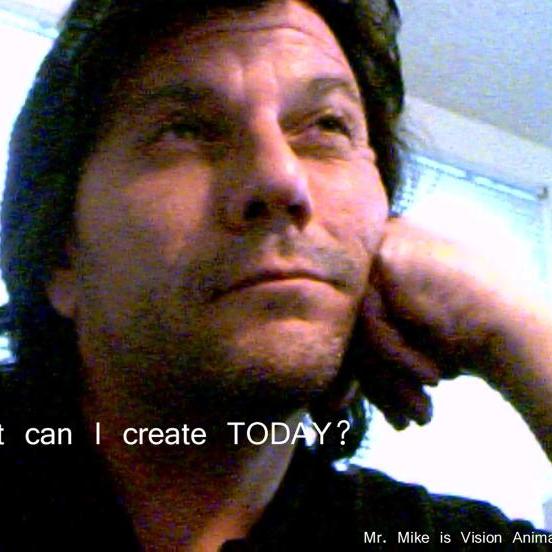 Mr. Mike has not received any gifts yet

Are you genuinely interested in joining this network and consider being very active? We have very limited space here.
there is no box

This is my perspective, but I feel at least we are all sitting at a round table, all sitting with the same bottle, the same block of cheese, at the same time, the perspectives may be different but the thought is from the table. Our friend here sits east, she is north, I sit west with my face to the door and of course the chair to the south is waiting for you! We all see the same objects just a little different from each other. From her point the cheese is blocked by the bottle, from your point the bottle is blocked by the cheese, and from my point I insist it is a cube of cheese to my right! The topics if discussed should all be the same, or should they? The images of the room should be the same or should they? Have you ever wondered how it all began? No I don’t mean Adam and Eve or the Big Bang! I mean what gave birth to us the artist

Here is my take on it. Merely an observation, my observation, my perspective, I feel a human cried out, and his screams where herd. Insanity was gifted to him or her once again a perspective. A light breeze rustles the tree tops on a mountain peak, somewhere beneath a night sky smeared with billions of galaxies in a universe that is part of billions of universes. He lay on the ground after a long day of nothing, nothing useful that is. He clears his mind of nothingness and pushes aside the thought of mortality. Quietly, almost as if it where a whisper in his head, he began to think of significance. He almost most 5 and a half feet tall deemed by most religious factions as the center of the universe, surely who is he to argue with them? Still the word why rushes through his mind then why not? He, who has been told he is more important than a woman or any beast of burden, suddenly realizes he is small! I am small? His mind answers, small? No very small, so small you’re beginning to feel totally insignificant. How can this be? He is the center of all that is, and that is true also, his mind informs him

His significance has been squashed by his own perspective of what lay before his eyes. His eyes are translating for his brain something it had never seen before, from this perspective that is.
To give this pour confused soul a break, the purpose of his brain to this point was exclusively left for 3 things. One find, pick or kill something to eat Two multiply the species and Three save ones self and the family jewels at all costs, which goes back to rule number 2. His brain was now trying to tell him number four. Number four simply put is what his real place in the visual universe is. He for the first time was really able to put it into perspective. For in an instant he was able to associate it with a drop of water in all the oceans of the world, and then an other, a grain of sand on all the beaches of the world…or a single feather in all the flocks of foul that navigate the sky….and he felt it. Suddenly overwhelmingly he felt significance like a piano dropped on his head from the third floor of the projects!

He silently struggles to suspend disbelief, in all earnest attempting to grasp the total sum of its parts, pondered significance. Then in a burst of light through his brain he thought this simple statement and it is as follows “A human being is a part, a minuscule piece, of a whole; we deemed “universe”, a part limited in time and space. The experiences of oneself, ones thoughts and feelings as something separated from the rest... In part, of sorts, a kind of optical delusion of ones consciousness. This delusion is a kind of prison for each and every one of us. This prison sentence is restricting us to our personal desires and to affection for sharing with a few persons nearest to us. Our task must be to free ourselves from this prison. This freedom can be easily achieved by widening our circle of compassion and to embrace all living creatures and the whole of nature in its complex yet simplistic beauty and to hold ourselves as art, art of oneself! So he ran to a very big rock then grabbed another rock and pounded out a bunch of chips from this bigger rock…spent days almost to the point of exhaustion and starvation as others mocked him and his efforts.. he ignored them and continued to chip and tap and study and then he studied it and chipped some more until at one moment it resembled something that he saw in words as a picture in his mind as an e motion but he saw it and he made something like it and he called it UGHHamong…. Which translated means Universe….. thus an artist was born!

Once again I have seen Normal, and it scares me... we as creative souls walk a fine line between genius and insane.... it is hard for those who do not comprehend what it is we feel inside, to be empathetic, let alone understanding... meat and potatoes, 8 to 6 for a piece of paper at the end of the week, a planned trip on Saturdays... wash the clothes on Sunday to start it all over again

I can see, no I can empathize, from that perspective. We who blaze trails where few or even none have walked before would never turn a blind eye to them yet they only see us with eyes wide shut.

It is most difficult for us to explain or share with most anyone, what we feel as simple and is right for us and the rest! I likened the endeavor to Einstein trying to explain relativity to a 2nd grade class of special education students…. No one runs on our clock! Our clocks are set years ahead, we are finished before the wake up, our day was done thirty times before their lunch, yet we need to live, to walk and to function with in their limiting perimeters. Boundaries set out by monks to pray and to help enslave others to their redundant ways… all so we can not think for ourselves but so we can anticipate what it is we have to do to serve to be a drone to walk amongst grey minds. It is during this time that we scream “when is it that we get to do what we know should already be done? “ Our words fall on deaf minds!

Yet, at that moment, that golden moment, when we accomplish what we had set out to accomplish, after we have suffered the trials and tribulations of the journey, experienced the drive, lived the hunger, stayed conscious with the burning desire to achieve what our minds say is possible and must be done, when that moment of total unselfishness comes, we for some reason are respected! It has and always will be even more insane a moment for me, when those who mocked me, who said give up, or who questioned my normalcy, those who suddenly join together and add their that a boys and hand shakes and pats on the backs, all this hypocrisy suddenly becomes a stew in my mind and all I am doing is adding the seasoning of sadness to this boiling pot, a sadness, that the glory of the journey is over!

And as with everything we artistic types do, for I, at that moment really have only one person to thank, myself. That’s right we thank ourselves, for not going insane, and giving up! Not because it was one hell of a journey, one hell of a trip, but because we saw it, we believed it, and it needed to be tangible for all to witness. And before the toast of the project is over, we begin to wonder, ponder, the needs for the next project, the next canvas, the next sculpture, the next novel the next movie... We are the gifts to humanity, we are the arts, we are humanity, we are! Without us they could not set a bar for normal

Stand tall, we are the few, we are the proud, we are the tormented. Tormented, not by those around us, as much as by our own hand. The life sentence attached to the word “artist, creative”! Artist which simply translate to mean "never achieving the perfection we can so easily see in our minds eye". Artistic Creative, which also means, not being able to translate that with which we can envision, so easily, with the tools of a limited living organism. An organism named artist an organism we call “ME”. We are not alone, but there are more of them, then there are of us, so we are fewer and farther between.
Which in turn makes it our responsibility to speak out;. Speak out to our tribe, our pack, our people. Speak out so we don’t feel we are walking alone in the darkness of an untamed wilderness, at least not all the time!

I hope this puts a face on some of our anguish

Stella Chaviaropoulou said…
HAVE A LOVE;Y WEEK AND FALL, MIKE~ HOW HAVE YOU BEEN?? KEEP IN TOUCH!~ 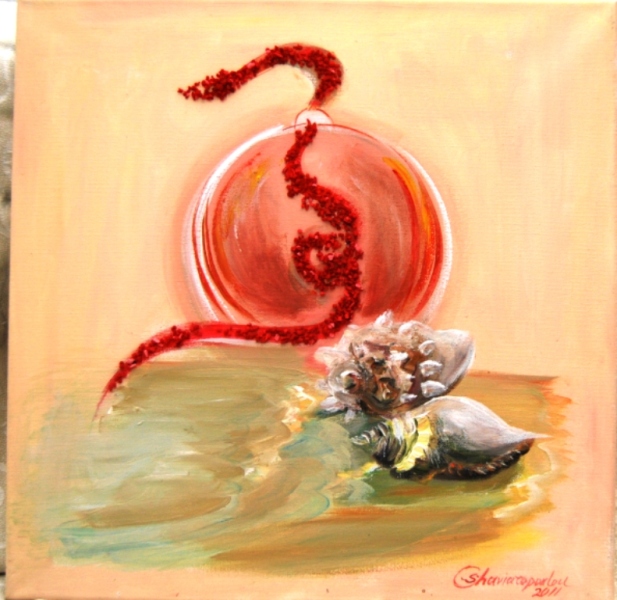 Milivoj Šegan said…
Oh, no. no Mike, I like learning English and American \ '? e for it is best to find an American woman, hahaha, you're great for humor \ '

Milivoj Šegan said…
And no, I do however have to use a translator .. in Croatian perfect, and who is not in my language? You got my mail?