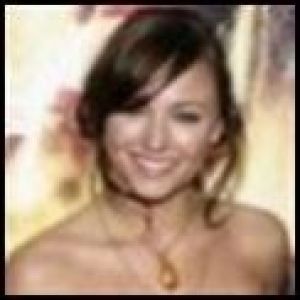 Priscilla Partlow graduated from the Huntington College in 1984 and became a licensed pharmacist in Indiana that same year. She also served on the San Francisco Public Utilities Commission from 1990 to 2008, where she assumed the position of director in 2005. She loves reading poems especially the ones written by Mewlana and Shams.