Good topics of the title is a correlative of the same theme throughout all of civilization to post-modernism. Not the so-called globalization has entered our consciousness in terms of yesterday, she biologism origins of human society, called States. She metabolism mythical animal called the Minotaur / Country. Globalization of the food the best daughters and sons that I think of their human values, rather than institutional .. Where hunger lives, misery, poverty, ignorance, intolerance, and not where the enormous wealth, uncritical values as in the illusion that all civilizations is nothing less does not suffer from false values and the so-called art .. post modern canons, the so-called institutional standards of freedom of expression and favoring selected in exchange for the postulates and laws of the evaluation, lightest way of acquiring money and power, in order to create a new supposedly human illusions, so-called modern trends in all artistic creativity .. Thus, globalization is the same term L'Art pur L'art -ism, and it is simply translated, conscious, where it explains the lies and perceived so-called truth. This is a whole art that this always leads to canon law, postulates and dogmas! It's not a real true art, no meaning, no creativity. She did not actually begun, except in trace a small number of individuals and artifacts! The definition of it is you by yourself, your thought and imagination from the zero value on your patience, your culture and consciousness about everything from the so-called historical memory, environment and habitats, not just the court of criteria as Salieri. If you understand it, the legality of formation and decay of the polis, agora, e then there may happen to us a new Mozart ..? All the environment and habitat, the wealth of space and man in it, not just virtuale such as the Internet, and film school script. When Mozart died, was little news in the public realm, where they said, "Today died a poor man, at whose funeral was only one Lord." So it will be again and again and again. Creativity resides in the individual, who is Socratic messages will always be against the institutions and policies, which distances itself from the general global environment in their false illusions, both before and now, wrong both in terms of ecology, consciousness is polluted to the brink of the collapse of the illusion! ! Therefore, make sure to expulsion from the Polis area, where she lives, the truth, the ugly consequences of illusion, and it is still terrible, maybe not so much how much would be, if not corrected awareness disjointed in dominance and power of materialism!! Art, nor science nor religion, nor money, nor the wealth of the polis should not be an escape from reality from the broadest protection, and all senior and suburban megalopolis, but the first round!!
Stop all the isms that melt and destroy the culture of civilization .. The artist is no small task to create the truth, no matter how beautiful she is! Postmodernism is an awareness of classical and modern, a third new route does not exist, except Interactive debates all the values of civilization, in an expression of freedom of mind and spirit and not just any man but also nature itself, ecology of mind of man, the art of the title! 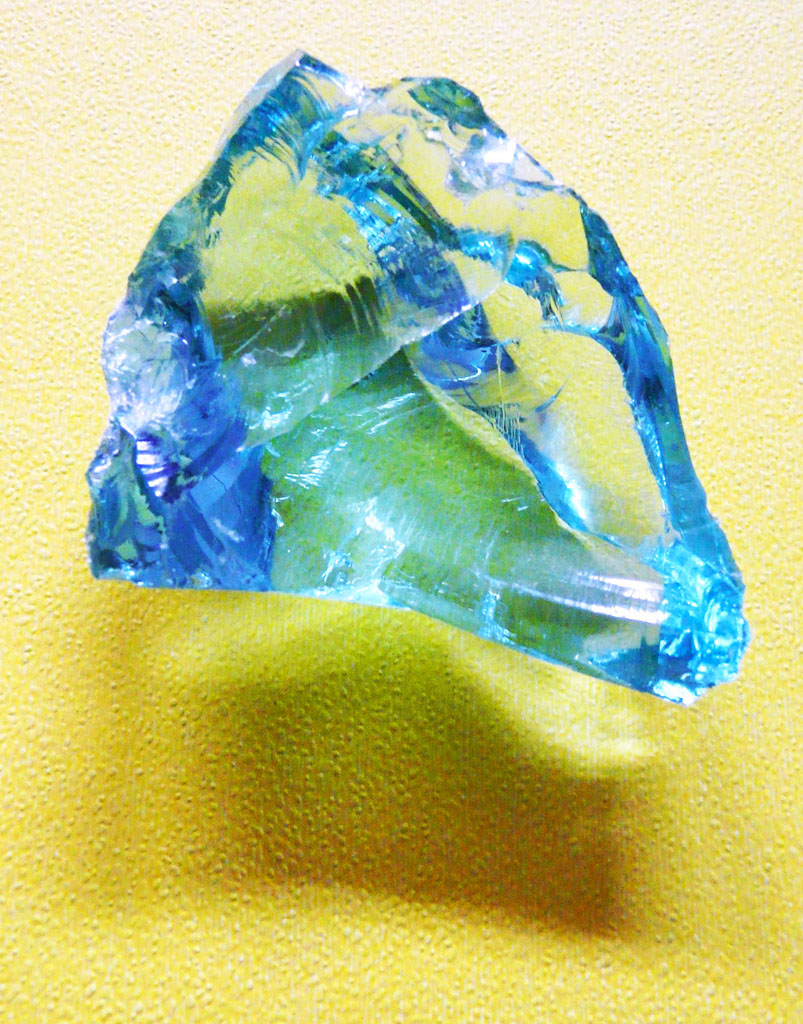 Translated and edited by Jasna Dragun

Science has become a dogma, in the beginning of axioms and its meaning and its expressive resources, more constricted and the quantum concept, and the art is freedom and the quantum and quality in full and not just the semantic meaning of the word, the truth! Symmetry Dirak nor by any other, the combination of macro-and nano-particle-antiparticle of the world has not been broken! (-_-) Through art, is,a  long!

My module 1. The proper modification of positives and negatives 2 points at the ends of the module shown in my infinity times infinity convertible to a spiral form, the meaning of a complex called point-TA-BE 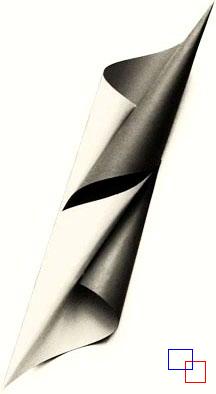 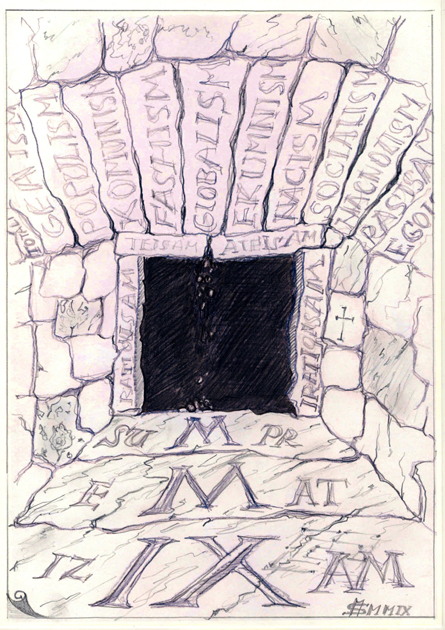