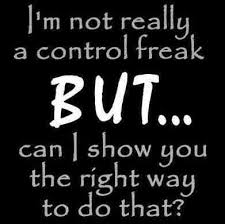 Do what? Do science and sci-com!

Huge Problem with sci-com right now: People who know  very little about science talk too much; people who know much talk little. And most people are listening to the former than the latter - Krishna Kumari Challa

The disturbing truth about science communication is that we have theories and ways of delivering messages that really are like putting a candle to the dark, as Carl Sagan would say. We aren't sure what will work, when, or how much. But for all that uncertainty, that doesn't mean we shouldn't try -Kyle Hill 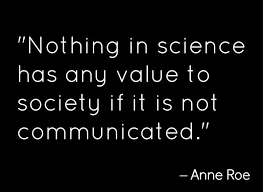 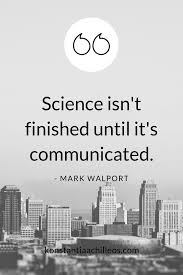 “Not only is it important to ask questions and find the answers, as a scientist I felt obligated to communicate with the world what we were learning.”
― Stephen Hawking 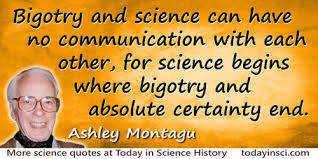 The great enemy of communication, we find, is the illusion of it. We have talked enough; but we have not listened. And by not listening we have failed to concede the immense complexity of our society–and thus the great gaps between ourselves and those with whom we seek understanding.
— William H. Whyte 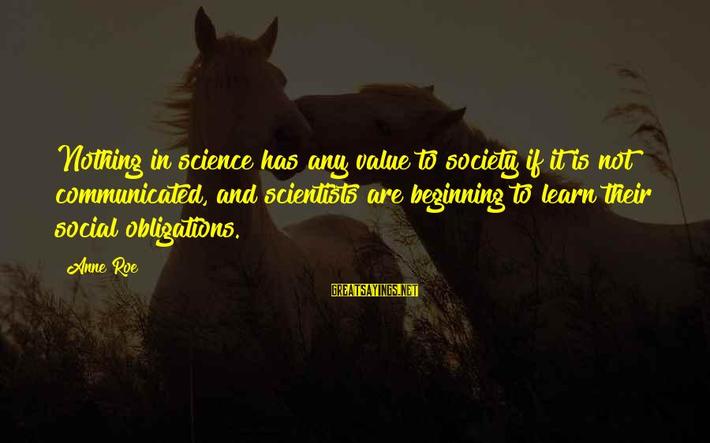 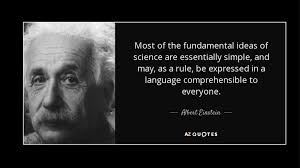 “There is no substitute for science communication to the public and policy makers.”
― Lailah Gifty Akita 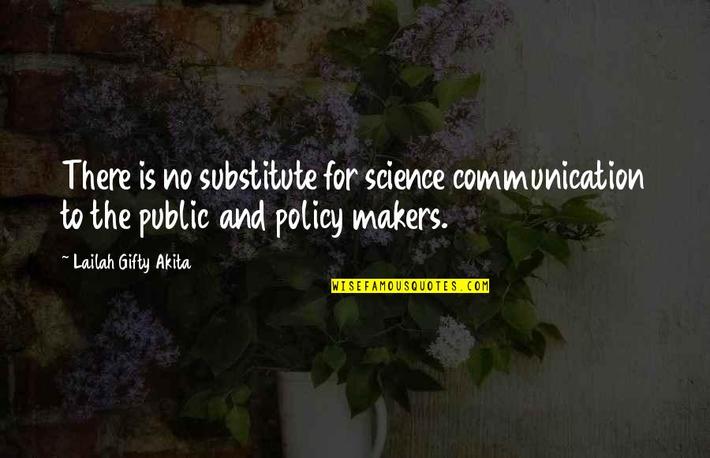 “No such thing as a false analogy exists: an analogy can be more or less detailed and hence more or less informative.”― Konrad Lorenz

As far as he can achieve it, readability is as important for the scientific writer as it is for the novelist.
— Donald O. Hebb
Both the physicist and the mystic want to communicate their knowledge, and when they do so with words their statements are paradoxical and full of logical contradictions.
— Fritjof Capra
Evil communication corrupts good manners. I hope to live to hear that good communication corrects bad manners.
— Benjamin Banneker
I do not subscribe to the “’Exploding Custard” kind of science communication.
— Richard Dawkins
Part of the strength of science is that it has tended to attract individuals who love knowledge and the creation of it.
Just as important to the integrity of science have been the unwritten rules of the game. These provide recognition and approbation for work which is imaginative and accurate, and apathy or criticism for the trivial or inaccurate. … Thus, it is the communication process which is at the core of the vitality and integrity of science.
— Philip Abelson