There are many publications related to science help developments in art, fine art respectively.

I limit my intervention in the Sci-Art, from my experiments.

in fine art I present some issues that I thought were   it might highlight my position.

-A class of fine art, dominating, is the compositions made ​​by professional artists

and amateurs who use traditional techniques, which we must adds

digital techniques that have appeared in recent decades.

Through these compositions artists communicate something of

feelings lived by them during creation, occurring in the first

In contemplation composition, appear the same, whether they are viewed with an eye,

whether they are viewed with two eyes.

which was ordered Google bibliograic posting:

- Another class is formed by communicating images from scientific research results, which are assigned and aesthetic qualities.

We have order of magnitude posting:

Also in contemplation composition, appear the same, whether they are viewed with an eye,

whether they are viewed with two eyes.

These images shows and artistic qualities that is to be considered as belonging to the class:

"Readymades" were found objects which Duchamp chose and presented as art. In 1913, Duchamp installed a Bicycle Wheel in his studio. However, the idea of Readymades did not fully develop until 1915. The idea was to question the very notion of Art, and the adoration of art, which Duchamp found "unnecessary"[34]

My idea (Duchamp) was to choose an object that wouldn't attract me, either by its beauty or by its ugliness. To find a point of indifference in my looking at it, you see.[34]

Bottle Rack (1914), a bottle drying rack signed by Duchamp, is considered to be the first "pure" readymade. Prelude to a Broken Arm (1915), a snow shovel, also called In Advance of the Broken Arm, followed soon after. His Fountain, a urinal signed with the pseudonym "R. Mutt", shocked the art world in 1917. Fountain was selected in 2004 as "the most influential artwork of the 20th century" by 500 renowned artists and historians.[35]

It seems that this important discovery by M.D. is the consequence

educational criteria of fine art from the early twentieth century. 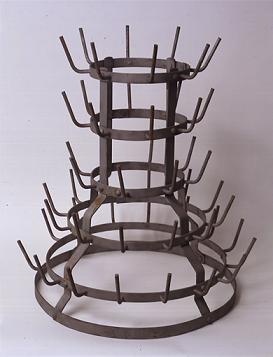 And I have reproduced images of this class in: 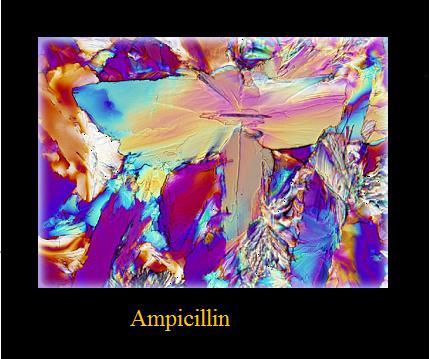 - What could be the third class fine art compositions would be

which in the normal observation (with one or two eyes) images appear as above,

This class consists of compositions made by instructions

similar to those proposed by me, which used stimuli taken from science.

Namely, with priority, stimuli resulting from those sciences that develop research

I have created compositions using stimuli in the fields;

Binocular Rivalry associated in a synergistic manner with Colour Fusion

and with elements of Stereoscopy

The composition of contemplation with the naked eye, which I call dioptical-bioptical composition,

appears as a traditional composition. But looking through  mirror device causing

at contemplation some of my studies effects from the series:

See the definitions of: 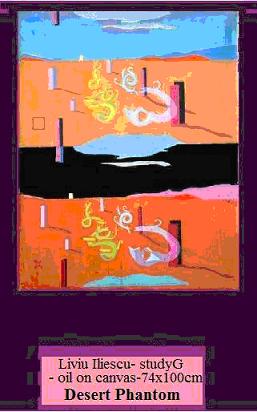 An outstanding example of the application of scientific fields Binocular rivalry is;

Rapid identification of behaviorally relevant objects is important for survival. In humans, the neural computations for visually discriminating complex objects involve inferior temporal cortex (IT). However, less detailed but faster form processing may also occur in a phylogenetically older subcortical visual system that terminates in the amygdala. We used binocular rivalry to present stimuli without conscious awareness, thereby eliminating the IT object representation and isolating subcortical visual input to the amygdala. Functional magnetic resonance imaging revealed significant brain activation in the left amygdala but not in object-selective IT in response to unperceived fearful faces compared to unperceived nonface objects. These findings indicate that, for certain behaviorally relevant stimuli, a high-level cortical representation in IT is not required for object discrimination in the amygdala.

Can be seen using a test of Binocular rivalry the topic a research science of  neurology.

Maybe the test used would have been more effective if   would be replaced with a composition containing Di-biopic of  Binocular rivalry stimuli, associated with the effects of fine art.

Dioptical-bioptical  compositions (  third class ) belong to the chapter of aesthetics, which refers to artifacts pleasant and helpful.

Research findings published in Neuron, offer the prospect of a connection with the compositions of the third class.

From my studies revealed a possibility that the effects obtained (shown above) to be applied in psychotherapy.

This possibility is confirms that experts have given me a patent for a visual psychotherapy.

Of course this patent opens a prospect of recovery requiring further research. 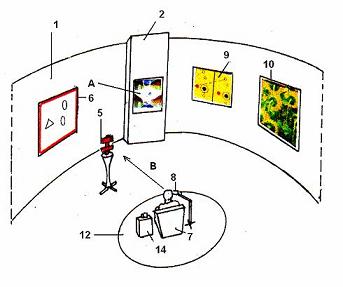 At numerous literary publications about fine art, can be added

expert publications that contain comments about the techniques applied

I present technical descriptions of execution, for examples of compositions performed by me.  I do and some  comment guide.

On the other hand , in general, in many reviews that appear on about arts are some paragraphs with seemingly scientific content .

However  and such communications appear to be useful in that they provide hypotheses,  which associated may lead to useful techniques in the development of fine art .

In these circumstances it was necessary to assess statements that

appear useful in research topic, they have no rigorous scientific content,

utterances characterized as belonging to a domain preaxiomatic.

I try to bring into question some aspects of this area, which is in development.

with relatively uncertain validity. These statements refer, however, to organized sequences.

..........to organized sequences >  relative to the establishment of criteria.

I believe that the criteria in preaxiomatic is a theme that

can be  not circumscribed with strict definitions.

In some cases contain utterances of preaxiomatic solutions.

It may apply efficient ways to false interpretations.

The aleatory and the inflation of ideas
See:

A Lakatosian research programme is based on a hard core of theoretical assumptions that cannot be abandoned or altered without abandoning the programme altogether. More modest and specific theories that are formulated in order to explain evidence that threatens the 'hard core' are termed auxiliary hypotheses. Auxiliary hypotheses are considered expendable by the adherents of the research programme - they may be altered or abandoned as empirical discoveries require in order to 'protect' the 'hard core'. Whereas Popper was generally read as hostile toward such ad hoc theoretical amendments, Lakatos argued that they can be progressive, i.e. productive, when they enhance the programme's explanatory and/or predictive power, and that they are at least permissible until some better system of theories is devised and the research programme is replaced entirely. The difference between a progressive and adegenerative research programme lies, for Lakatos, in whether the recent changes to its auxiliary hypotheses have achieved this greater explanatory/predictive power or whether they have been made simply out of the necessity of offering some response in the face of new and troublesome evidence. A degenerative research programme indicates that a new and more progressive system of theories should be sought to replace the currently prevailing one, but until such a system of theories can be conceived of and agreed upon, abandonment of the current one would only further weaken our explanatory power and was therefore unacceptable for Lakatos. Lakatos's primary example of a research programme that had been successful in its time and then progressively replaced is that founded by Isaac Newton, with his three laws of motion forming the 'hard core'.

Henri-Louis Bergson (French: [bɛʁksɔn] 18 October 1859 – 4 January 1941) was a major French philosopher, influential especially in the first half of the 20th century. Bergson convinced many thinkers that immediate experience and intuition  are more significant than rationalism and science for understanding reality.

However, this hypothesis is seductive.

Intuition would occur in some cases as a source of solutions probable,

combinations are out of unconscious,

enlarged probability level of competency of the person concerned to