Through my profession builder and designer optical optics

I inset to apply my knowledge about fine art geometric sequences of visual sense.

So I participated in discussions and wrote blogs. presenting examples of compositions, which

such as Binocular Rivalry, Color Fusion.

Compositions resulted for Both Eyes (such as stereoscopic images)

The techniques that I propose is accomplished fine art compositions,

who enroll in the possible limits of science criteria.

From: Science itself has an in-built creativity aspect!  - Krishna

Following submission of my work at the University of Architecture Bucharest

Of course you can not fulfill criterion quantifiability considering

that art is qualitative evaluation criteria (to a great extent subjective)

fine art, confirming the effectiveness of the stimuli proceeding from the research.

9. About a didactic experiment in biopptical art

I present still dioptical-bioptical composition, made by a student Oana R., which I prove that this form is compatible with the form of traditional, conventional, that makes sense and contemplation with one eye. 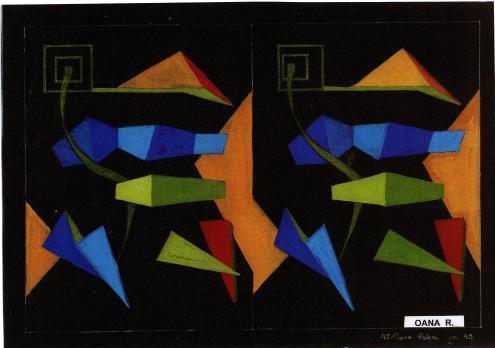 To be compatible with composition for two eyes

I developed a technique to avoid stereoscopic composition,

which require horizontal arrangement of the two component fields,

which would appear to be congruent.

In the sketch model, I give an example of applying the bioptical rules

by which I introduce differences in shapes, including different colors

So that the differences between the part of the left

compared to those on the right, make a whole tend towards

compatibility with the conventional formulation.

automatically obtain a large number of results (hundreds of millions)

what is written on the internet related to this field.

placed in order of value as a result of applying hundreds of criteria established scientifically.

Ultimately course evaluation is that of experts.

I consider important result of automatic browsing and ordering sites of Googel the fields;

Visit the sites in the first page

I think the large number of results in these areas compared to that of   important movements known researchers concern is to find new ways in communicating in fine art.

Publications in this area are recommended to be consulted, containing bibliographic  references important developments in fine art.

Aesthetics are also considered important in the fine art compositions which are distinguished by: unselfishly helpful and pleasant.

I think the fine art compositions, they suggest, may produce

In this respect I believe that my knowledge applications prove that making contributions in fine art only in terms of the techniques that were used by others. in which

have confirmed the effects that I describe.

This is the case relizarii Dioptic-bpotice compositions by students in the University of Architecture Bucharest. about the teacher concerned department Prof. Dr. Sorin V.asilescu writes:

The "Ion Mincu" Institute of Architecture hosts a course of lectures on "Visual Communications" for fourth-year students (7th and 8th semesters). Several problems are dealt with, in order to thoroughly study the aspects of visual communication, the perception of light, colour and forms, as well as the questions of language in architecture.

This course of lectures is aimed at:

–The detailed description and definition of "the instrument of visual communications", as related to visual arts in general and to architecture in particular.

The courses of lectures given in 1995-1997 by Liviu Iliescu on the subject-matter of "Visual Communications" at the "Ion Mincu" Institute of Architecture of Bucharest ("Study of Form and Design" Chair–professor Sorin Vasilescu) were attended by a great number of students and professors. The lecturer succeeded in convincing his audience that the new means of investigating the universe of the visual are permanently changing and that their acquisition opens new ways in mastering space and colour.

make at least exercises, sketches, which could provide them with new possibilities

communication, considering that they will keep their style already adopted.

But I note with pleasure the participation of artists, amateur artists, with compositions using traditional techniques.

I am not competent art critic.

I belong to its large crowd of art lovers.

I believe that professional artists and amateur artists, they have fine art compositions, which are admired by that in contemplation there primary stage of sensations dominant (instinctive)

This could be one of the explanations people desire to decorate your home with paintings    and generally art objects.

To the extent that was possible I contemplated and many other images.

Almost all have told me feelings of dominance of sensations,

some of dedication, artistic authors, as a kind of spiritual purity

in moments of creation.

For example I present below some compositions of fine art, photos on

Submit in time sequence they were pubic. 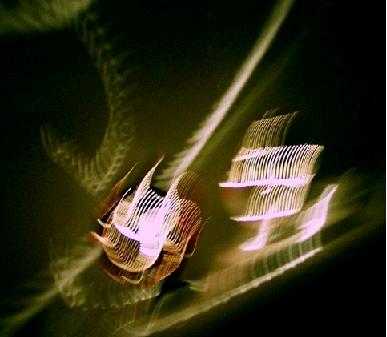 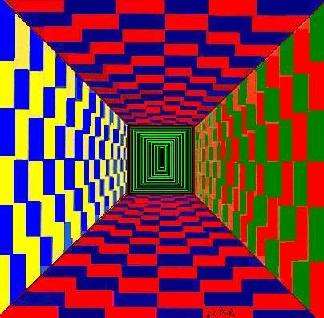 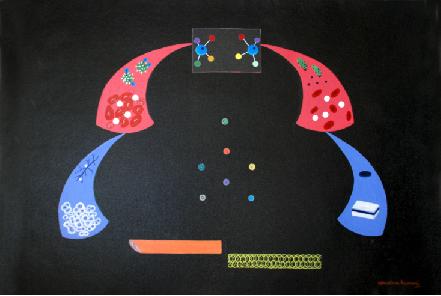 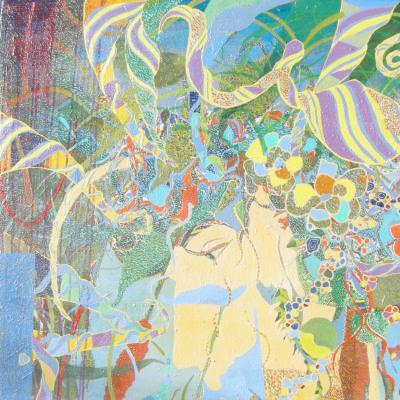 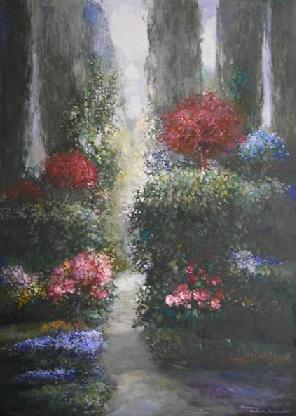 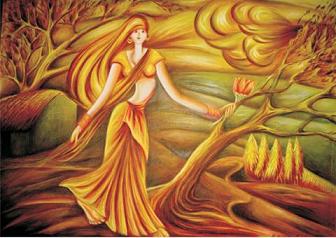