This article analyses one ancient Buddhist stone sculpture from early 14th Century Sumatra, Indonesia. Its purpose is to provide a case study of how to rigorously question whether the representations of textiles on such sculptures are accurate representations and if so how much information on technique, design, style and meaning, as well as history…

When you look at a photograph from your favourite photographer what do you see? Does it remind you of your past or make you think of the future? What if there was a photographer that made you think of not only the past but also the future as well? Photography is a technique to capture the image, moments, memories, emotion etc. which we can… 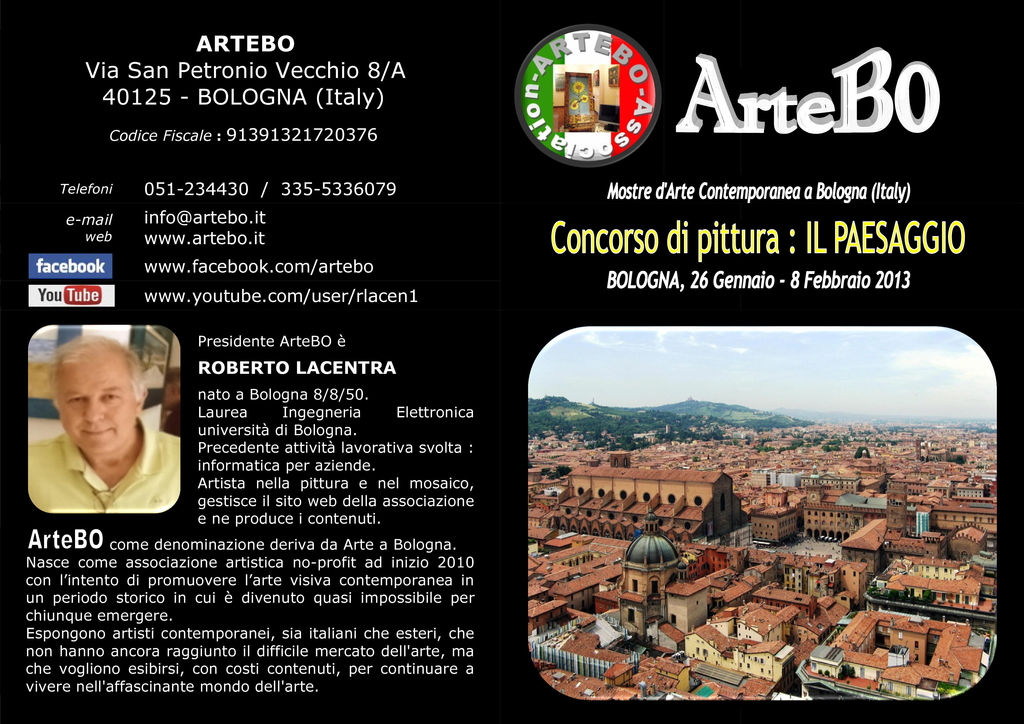 India is a destination which is famous all over the world for its perfect attractive beauty. Outing in India guarantees a delighted experience that will be endless. Beautiful hill stations, destinations remind us of the past history, stately palaces and tombs, educational sites, extended and exotic coastline, peaceful backwaters in Kerala,…

I have been approached by at least ten science artists and leaders of  the sci-art  projects from around the world in the last two months with requests to see their science -art work/ projects and send my opinions on and analyses/reviews of their work. Even though I don't have any time to spare, my enthusiasm and curiosity made me borrow some from tomorrow and venture into the worlds of artists. And what did I experience? Shock, shock, shock and more shock. You will go through the same if… 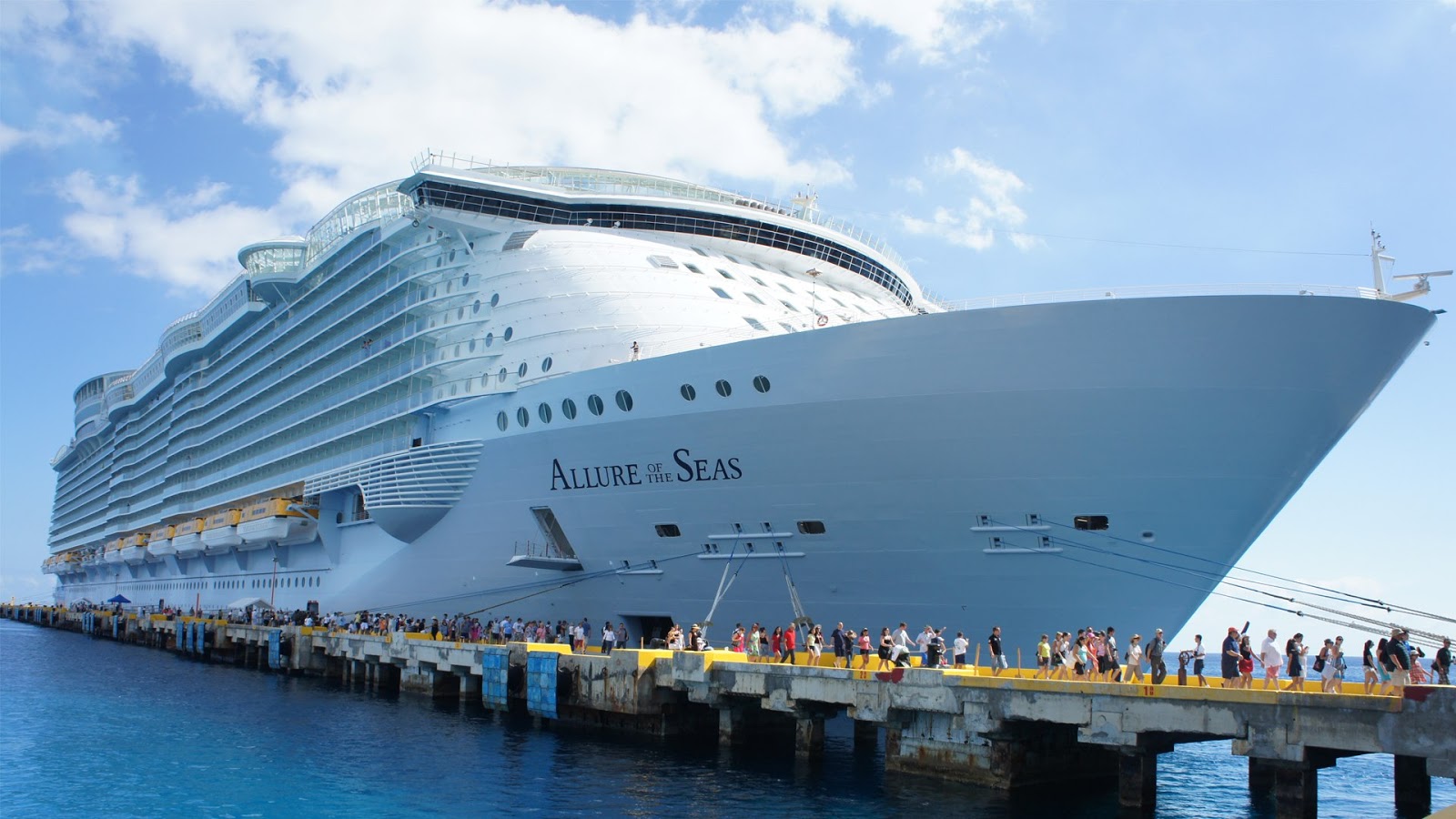 Titanic is once again ready to sail between the transatlantic route, Ship is expected to be completed by 2016. To design this ship, Deltamarin a Marine engineering company is hired. An Australian billionaire Clive Palmer proclaimed a project to build a near copy of the Titanic. The idea of making a copy of Titanic will be on board of making in ending…

Makar Sankranti- A Festival of Kites!

Makar Sankranti is one of the most fantastic festivals for the Hindus, and is popular in almost all places in wide range public kinds, with fantastic dedication, zeal and fun. It is a reap festival. The Occasion presents kite lovers world-wide to the fascinating elegance and social variety of India. The time between Makar Sankranti and 40…

Technology- A Boon or a Curse!

Technology is scientific development that aid in problem solving and extend human capabilities. Its purpose is to aid mankind, but often it has an adverse effect. Weapons were designed as a device to secure you by eliminating the enemy. However, they are often used for murder and on innocent people. Many more individuals die from the gun than are secured by it. Is the gun something that is damaging the… 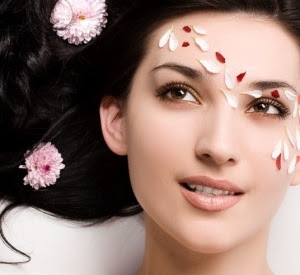 The fact that we as women must appreciate each other and our beauty before we can truly cherish other forms of beauty around us. “Two or three things I know for sure, and one of them is that of we are not beautiful to each other, we cannot know beauty in any form”. We are so conditioned to see female beauty as what men see as beautiful, that we…

About Safety in Cars in India

How often do you wake up to the news of a road accident that killed a few people in some part of the country? Almost every day, right? Then you quickly browse through the other news and life goes on. Every year, over 80,000 people die on Indian roads; every five road accidents leave one dead. Yet, it's just a statistic, which hardly changes our apathy towards…

The Indian Heroine of Space

Sunita Williams is an American lady of Indian origin. She is the second woman of Indian heritage to have been selected by NASA for a space mission after Kalpana Chawla and the second astronaut of Slovenian heritage after Ronald M. Sega. She holds three records…