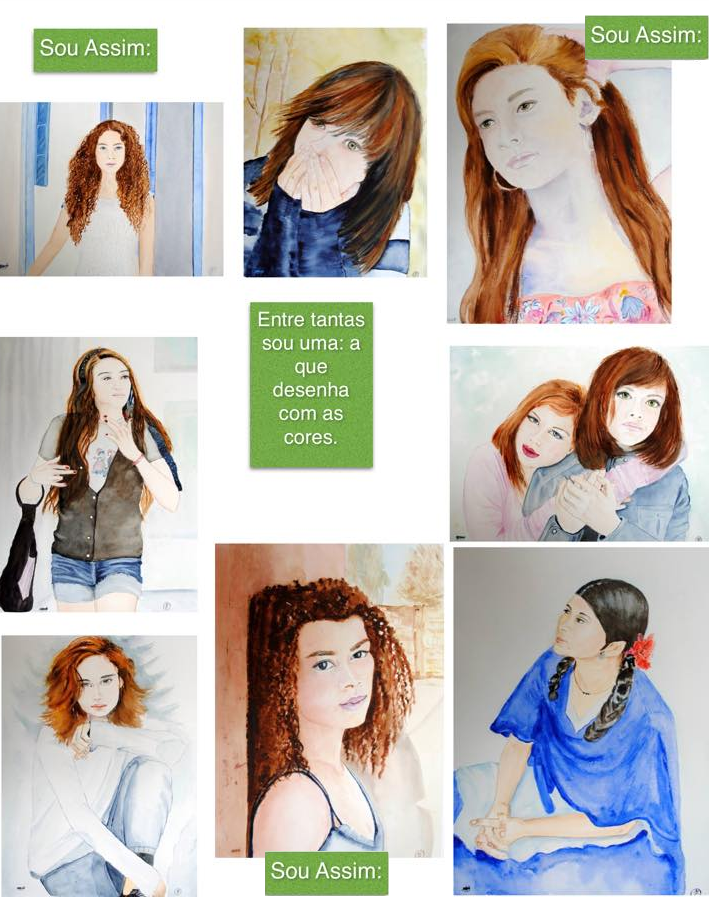 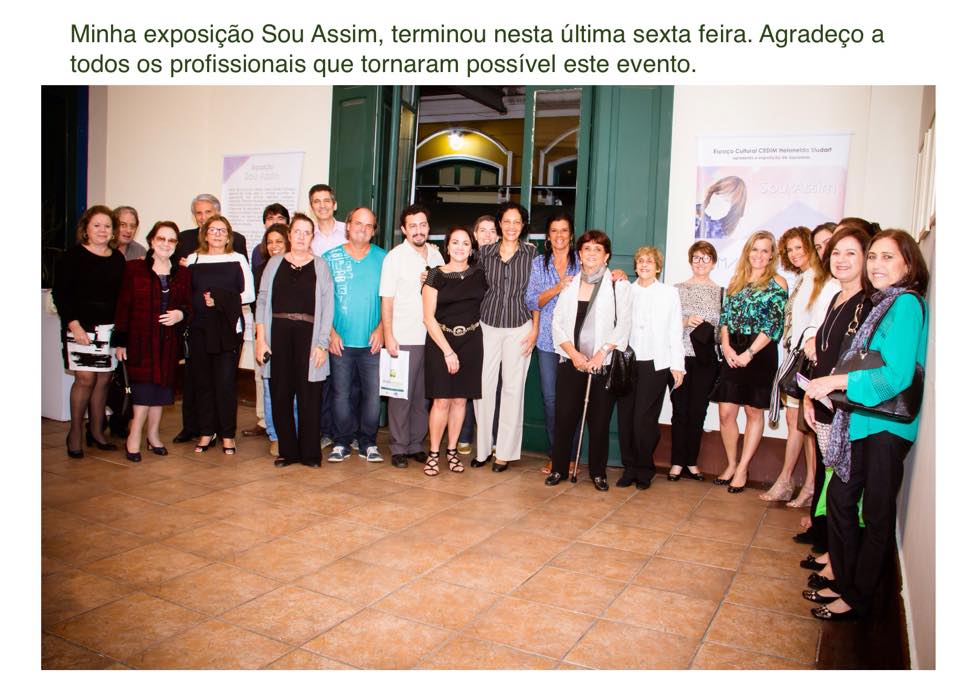 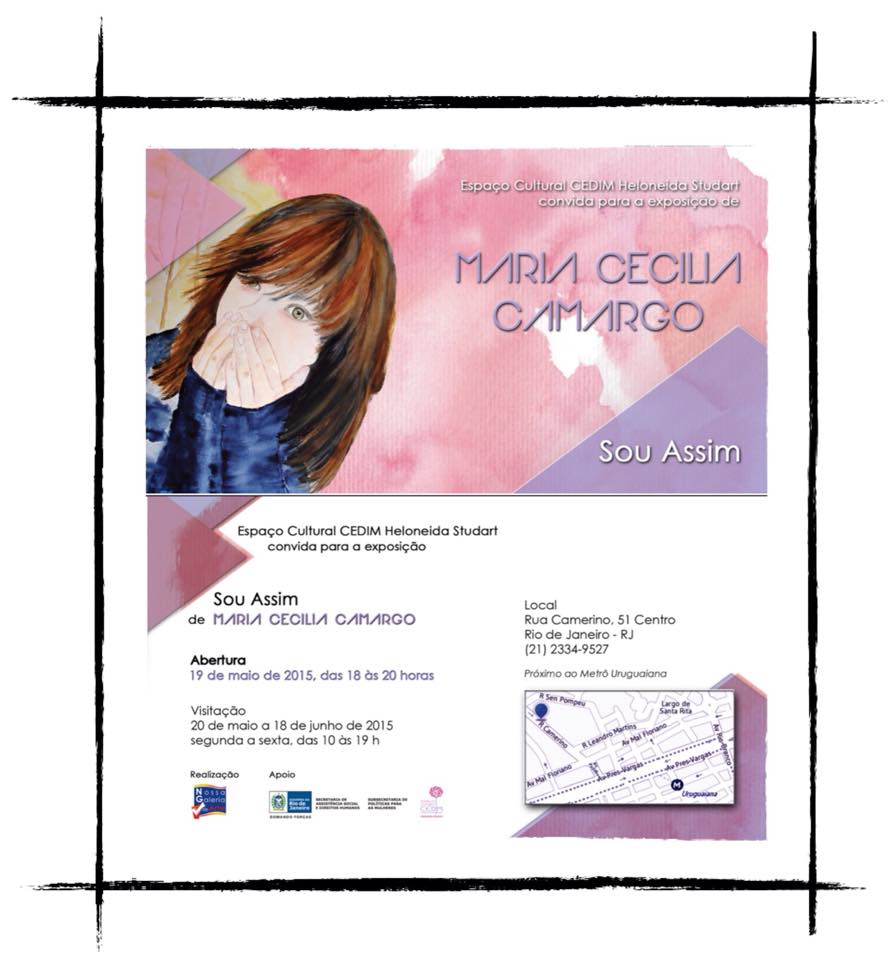 Why you cannot create lots of sci-art works

One of my artist friends creates lots of art works. At least ten to fifteen in a month. Most of the works are landscapes and nature-related. It is as if some machine is working in her studio producing innumerable works in no time. And sells them cheap, attracting people and making lots of money in the process. She copies from photographs, pictures in news papers and magazines. She need not put much of an effort mentally. I am sure she can paint thousands of these things in her life…

Experiences for compositions of fine art forms in space

Proposals are in the experimental phase.

I considered as shown in figure 8,9 bi-optical causes hallucinatory! effects

Being both a specialist and a generalist helps!

Being both a specialist and a generalist helps!

Are people of science dumb?

I have read 'several' articles recently that say, " sciences should embrace art to get more creative and do out of the box thinking".

Well, this really stumps me. Are people of science dumb? All these inventions, discoveries, thinking in new ways to understand the world and help it - observed for so many years came out of nothing? Isn't there creativity in science? Are scientists limited to their narrow boxes ( some are trying to call them pigeon holes!)? Somehow I don't like…

How an artist helped science unintentionally

Nikolai Peristov, a Russian artist who carves jewellery from ancient mammoth tusks, helped science unintentionally! In 2008, Peristov was looking for ivory along Siberia’s Irtysh River when he noticed a bone jutting from the riverbank. He dug it out and showed it to a police forensic scientist, who identified it as probably human.

The bone turned out to be a human left femur, and eventually made it to the Max Planck Institute for Evolutionary Anthropology in Leipzig, Germany, where…

Artists damage the ecology when they do things with half knowledge

Earlier I have written on how an artist was consuming lots of power, instead of helping with save it, with her 'enlightening' art work. You can read it here:

Six scientists and six artists are about to embark on the month-long Scientific Delirium Madness residential retreat starting 1 July 2014 in Woodside, CA. Thanks to Margot Knight, Executive Director of the …

I have stressed several times the importance of taking science-based art to public places (ref 1) to make common people understand science  in a better way  making them more interested in the subject and getting benefited by it.

Now listen to this wonderful news: Magnified is an exhibit of 46 scientific images showing cells and other scenes of life magnified by as much as 50,000 times. The exhibit is on display at Washington Dulles International Airport's Gateway Gallery…

The nature, the wind and the stars included in the compositions of fine art

Scientists and engineers are coming out of their ivory towers and forts more and more and interacting with the world outside and enjoying it thoroughly. They are also pursuing their passions. Short videos depict some lesser known aspects of the lives of cutting-edge scientists, their hobbies, passions and pastimes outside of the lab are now on line.
The Secret Life of Scientists and Engineers is an Emmy-nominated web series and site from PBS’s NOVA. This is where you can learn about…

And the attention of Professor Randolph Blake and Professor Robert P. O'Shea.

These teachers have developed a prodigious scientific activity theme,  Retinal Rivalry consolidated in the nineteenth century.

Thus under the new name of  Binocular Rivalry (most appropriate) have largely conribuit that their research will lead to the definition of a new chapter Neuroimaging.

I consider it appropriate to introduce something from my attempts to…

Nature painters, you can help scientists!

Artists, when you paint nature try to paint the colours, shapes (like river banks and mountain ridges) exactly like you see. This will give clues to future generations to come to conclusions based on your works regarding the conditions in which you worked. This will have tremendous ecological impacts.
In the future, in case the river changes the course or a landslide occurs, people should be able to identify the differences with the help of your art works.
No I am not joking.…

My replies to artists' questions - part 2

Artists ask me several interesting questions. Whether they really want to learn about scientific way of understanding things or just want to test me is anybody's guess.
But I never felt I cannot answer them. In the first part I added a few questions and my answers to them. And here I am adding a few more:

Artist ( Mr. X):
‘Probably science has been trained and domesticated me- both in physical and artistic life. I usually think art and science are strongly…

An art promoting site in the Uk is promoting science based art. In this connection, it published an interview with me. Please check it here:…

The reason why they never pick science based art

My reply: Because they don't understand it! Pure and simple.

But I have a solution: If  no one is going to pick you, pick yourself. Why wait for others to do the job for you?

Art helping science: These types of claims will not be accepted by science

An interesting episode has happened recently in the science-art arena. I asked several artists whether art has helped in getting sweeping changes across the world.  I got some really excellent replies that somewhat changed my perception of art for the better.

But I got some replies that  claimed several things. One person insisted:

"Art serves so much and beyond. It is a form of Science of its own but misunderstood and fought by many scientists. It should be collaborated which…

Why scientists cannot be on the same wavelength with the artists....

Science-art interactions are bringing people from various fields together. Instead of forging friendships between these people several times these interactions are ending in bitter skirmishes. After interacting with scientists, some artists tried to tease the former group of people and their way of doing things. I myself witnessed these things before my own eyes. I want to bring these things to the notice of both…