The power of truth of science-art

Recently one West-based sci-artist friend of mine complained to me that people are not giving funds for sci-art much. "They don't believe us when we tell them... "

"Tell them the truth because majority of the scientists already know the truth", I interrupted her.

She was shocked. "What?! Do you think we are lying?" she asked me.

"No, I don't say that but you are exaggerating things"

"Read the articles I wrote on this very topic", I told her…

Am I the opinion of those who wrote that

every artist or lover of fine art feel maximum aesthetic pleasure, in generally,

from his own compositions the intellectual level of each ever made.

As I wrote during the creation of art lovers living moments of spiritual purity.

There are times when abandoned theories of art, when not taken into account

about mannerism and eclecticism and each creates fascinated by its artistic…

Why scientists say what they say about art and people who deal with it?

Because, Scientists take cues from the art world to understand and learn all about it and also about people who work there and just say what they see! Sometimes I feel when you come from a different field where the parameters to understand, measure and decide things are different, scientists get puzzled too.

However, when scientists say a few things they learned from the art world, funnily,…

How Scientists look at Art

A few days back, I sent a message to all the members of Sci-Art Lab asking them to participate in a research study titled "How scientists look at art" and help the scientists. I , myself, was a participant scientist in the study.

Now the results of the research project carried out by Bayer in conjunction with the University of Reading are out. You can see the full details here: 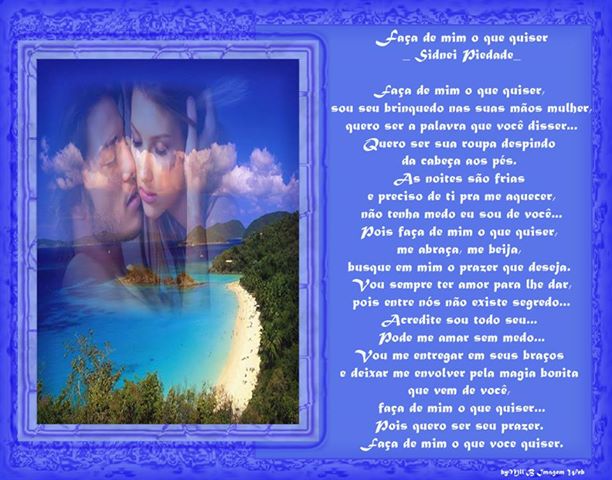 My work and words have been mentioned in two blogs of Huffington Post journal:

The Art of Science

And The Word is STEAM…

There are many publications related to science help developments in art, fine art respectively.

I limit my intervention in the Sci-Art, from my experiments.

in fine art I present some issues that I thought were   it might highlight my position.

-A class of fine art, dominating, is the compositions made ​​by…

A British artist got an inspiration that would make your skin crawl. Yes, have you ever thought of being wrapped-up in cloths made of deadly Bacteria? Before running away listen to this story of the artist who combines terrifying bugs into textiles.

She stitches bacteria and antibiotics into cloths to make patterns and reveal the stories behind microbes. Who is she? Well, a bio-artist, who else, called Anna Dumitriu.

Her biological 'inks' range from methicillin and vancomycin -…

Through my profession builder and designer optical optics

I inset to apply my knowledge about fine art geometric sequences of visual sense.

So I participated in discussions and wrote blogs. presenting examples of compositions, which

Artists, welcome to the tough world of science!

I have seen at least 25 artists complaining that scientists never accept that their work could help science or that it was highly significant!

I myself wrote a few highly critical articles on the work of artists (1,2,3,4). Why do I do this?
Am I against art and these artists? Do scientists think that art is inferior to science? Definitely not! I respect art as much as I respect science.

If I think art is inferior to science why would I enter the field in the first place?…

The truth of science-art helping science

I came across an artist's work recently . This artist is trying to help forensic science! You can see her work here: http://deweyhagborg.com/

Here you can read an interview based on her work here:…

diversification of means of visual communication.

An art lecturer in the US has sent me a message recently. The message said:  Dr. Krishna Kumari Challa, I am designing a university art show: "Art Inspired by Science", to encourage students, professors and researchers to share their work through the lens of art. I am in the process of writing the criteria in order to have a wide net and still keep a high bar for real art. If you have any suggestions for criteria from your project, I would appreciate your insights.

As a reply to her…

It seems that the genre of generative art is both growing and becoming more sophisticated every day, and receiving a lot of attention in the art press and in related social networks. But there remains substantial confusion over the term, which I hope to do my part in helping to at least clear up some of the misconceptions and clarify just what is…

A Science communication work need not just be science illustration.

Recently one artist complained to me. He said:  Scientists sometimes object to the extrapolation and consequential misrepresentation of scientific concepts in the arts. As an artist making works about quantum physics, my motive is to bring concepts to a wider audience - but not by being didactic - by opening up new ways of seeing reality that will challenge beliefs about conventional reality. Initially my compulsion was to be explanatory of the concepts I was making art about but this…

The future of science-art

Somebody once asked me - what the future of art in general and science-art in particular would be like.

And my reply was : It would be like "Installations in space". I did an art work on this very theme too! The International space station was built part by part by the space scientists and techies. Likewise we can create art works in space that can be viewed from Earth. During my student days, we used to live on the outskirts of our city where we had very clear skies. During the…

According to some artists, science cannot advance on its own and therefore need art to take it forward! ( Where is art all these days when science is taking us towards progress?) There seems to be an obsession…

Recently a person from the field of science asked me to tell him about the purposes of science-art interactions and whether they are being achieved. So I went on to analyse science-art goals. According to me
Science-art has five main directions:

To communicate science accurately to a lay man  (1).

Art can also criticise and shine a new perspective on science. Science, after all, is a tool and how humanity uses it defines whether it improves our lives or makes it worse.…